Superior Achievement in a Novel

Superior Achievement in a First Novel

*Due to a tie in fifth place, there are six nominees in this category.

Superior Achievement in a Graphic Novel

Superior Achievement in a Fiction Collection

Winner: Gemma Files – In That Endlessness, Our End (Grimscribe Press)

Superior Achievement in a Screenplay

Superior Achievement in an Anthology

Superior Achievement in a Poetry Collection

The Horror Writers Association (HWA) announced this year’s Bram Stoker Awards® winners at its first in person ceremony since 2019 during StokerCon™ at Denver, Colorado’s Curtis Hotel. The full list is above.

This Is How You Lose the Time War, by Amal El-Mohtar and Max Gladstone (Saga Press; Jo Fletcher Books)

The Expanse, by James S. A. Corey (Orbit US; Orbit UK)

Our Opinions Are Correct, presented by Annalee Newitz and Charlie Jane Anders

LODESTAR AWARD FOR BEST YOUNG ADULT BOOK (Not a Hugo Award, but administered alongside the Hugo Awards)

ASTOUNDING AWARD FOR BEST NEW WRITER, sponsored by Dell Magazines (Not a Hugo Award, but administered alongside the Hugo Awards)

See above the winners of the 2020 edition of Hugo Awards, that were announced in an online ceremony produced by CoNZealand, the 78th World Science Fiction Convention, on Saturday 1 Aug 2020. More informations on the official website.

It is now available the new horror anthology edited by Ellen Datlow, The Best Horror of the Year – vol.11, with the selection of best horror stories of the last year. See above the full list of contents.

Superior Achievement in a Novel
Vincitore: Paul Tremblay – The Cabin at the End of the World (William Morrow)

Superior Achievement in an Anthology
Vincitore: Ellen Datlow – The Devil and the Deep: Horror Stories of the Sea (Night Shade Books)

The winners of the 2018 Bram Stoker Awards, run by the Horror Writers Association, were announced on Saturday May 11th at the 4th annual StokerCon™ in Michigan, honouring the year’s best horror across a range of categories. Above you can find all of the winners. 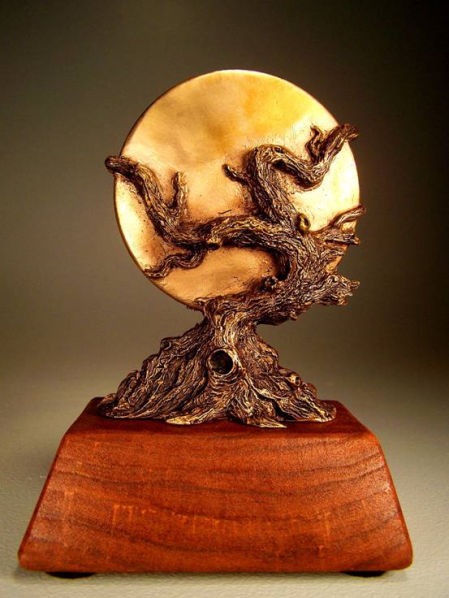 The awards will be presented at the World Fantasy Convention, 1-4 November, in Baltimore, Maryland.

For 2018, the Life Achievement Award will be presented to:

La versione digitale è già prenotabile in Italia a questo link.
Echoes. The Saga Anthology of Ghost Stories is a new anthology edited by Ellen Datlow that will be published next September by Saga Press. It will contain 30 short stories, 27 unpublished before, by the most important Authors of modern weird literature as, to name just a few,  Nathan Ballingrud, Pat Cadigan, Aliette de Bodard, Jeffrey Ford, Richard Kadrey, John Langan, Nick Mamatas, Joyce Carol Oates and Paul Tremblay. See below the full list.
The anthology can be preordered at this link.
Table of contents“Ice Cold Lemonade 25ȼ Haunted House Tour: 1 Per Person,” by Paul Tremblay“Linger Longer,” by Vincent J. Masterson“Whimper Beg,” by Lee Thomas“The July Girls,” by Alison Littlewood“About the O’Dells,” by Pat Cadigan“A Hinterlands Haunting,” by Richard Kadrey“The Number of Things You Remember,” by M. L. Siemienowicz“Must Be This Tall,” by Seanan McGuire“The Surviving Child,” by Joyce Carol Oates“The Medium’s End,” by Ford Madox Ford“Sundown,” by Indrapramit Das“Icarus Rising,” by Richard Bowes“The Puppet Motel,” by Gemma Files“Air Valve Semilunar Astern,” by Nick Mamatas“The Unwrapping,” by Terry Dowling“The Upper Berth,” by F. Marion Crawford“A Burning Sword for Her Cradle,” by Aliette de Bodard“Precipice,” by Dale Bailey“The Shooter,” by M. Rickert“The Tree of Self-Knowledge,” by Stephen Graham Jones“The Other Woman,” by Alice Hoffman“The Loneliness of Not Being Haunted,” by Bracken MacLeod“Mee-Ow,” by Garth Nix“Jasper Dodd’s Handbook of Spirits and Manifestations,” by Nathan Ballingrud“His Haunting,” by Brian Evenson“The Jeweled Wren,” by Jeffrey Ford“The Air, the Ocean, the Earth, the Deep,” by Siobhan Carroll“The Ghost Sequences,” by A. C. Wise“Deep, Fast, Green,” by Carole Johnstone“Natalia, Queen of the Hungry Dogs,” by John Langan

The Stars are right, for all the fans of H. P. Lovecraft and weird fiction and art, who will gather in Providence from 17 to 20 August for the 17th edition of NecronomiCon, the International Festival of weird fiction, art and academia.

More infos on the event at this link. 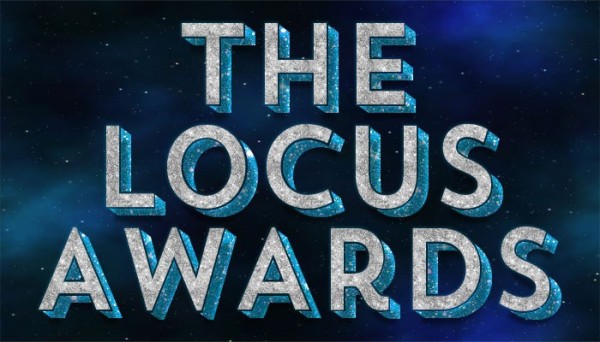 The winners are chosen by a survey of readers in an open online poll.

The full list of the winners is available at this link. 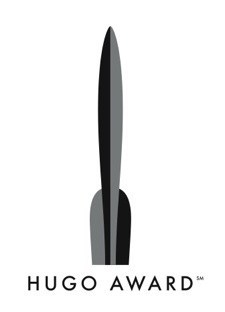 The finalists for the 2017 Hugo Awards have been announced. The winners will be  revealed at the 75th World Science Fiction Convention in Helsinki, Finland, on August 11th. You can read the full list below.

Alien Stripper Boned From Behind By The T-Rex by Stix Hiscock (self-published)
“The Art of Space Travel” by Nina Allan (Tor.com, July 2016)
“The Jewel and Her Lapidary” by Fran Wilde (Tor.com Publishing, May 2016)
“The Tomato Thief” by Ursula Vernon (Apex Magazine, January 2016)
“Touring with the Alien” by Carolyn Ives Gilman (Clarkesworld Magazine, April 2016)
“You’ll Surely Drown Here If You Stay” by Alyssa Wong (Uncanny Magazine, May 2016)

The Best Horror of the Year vol.9

The Best Horror of the Year Vol.9, edited by Ellen Datlow, will be published by Night Shades Books on June the 20th.